As previously reported, the Village of Port Jefferson has completed a Master Plan and Upper Port Revitalization Plan, a blight study and an urban renewal plan pursuant to New York State law.  Completion of the necessary re-zoning was done by the Village to provide the new guidelines and incentives for re-development of uptown. Uptown consists of the property between the train station tracks North up to N. Country Rd. and Sheep Pasture which is a very small tract of land where all of the parcels within the tract or privately owned and are extremely small – with many having buildings alt erase existing built out lot line to lot line.
The Hills, built by Rail Realty, was the first project to test the market and build 73 market rate rental units which sold out prior to having final CO.  Since then, various developers have had many meetings with the Building and Planning Department and the Mayor’s office to figure out compilation of land plots together to form enough critical mass to yield successful projects.  In 2019, the Board of Trustees and Walnut Hills were poised to sign a master developer agreement to build a new mixed-use project consisting of 112 units on the corner of Perry and Main. Unfortunately, the agreement was set to the side when National Grid implemented it’s moratorium on gas and announcements of changes in the structure of the IDA tax benefits were being discussed in Albany. Projects of critical mass have typically applied to either the town or county IDA to receive relief from paying state taxes including sales tax, mortgage tax and real property taxes which have then made it possible for developers to build projects at profitable rates.  The proposed changes being discussed in Albany would require that if a project was to receive IDA relief in the future from having to pay any kind of tax, whether it be mortgage tax or real property tax, then the project would have to be put out to prevailing wage union workers during construction.  Under current circumstances, the private sector has no requirement to hire union workers, keeping construction costs low.
The new IDA requirement will place an increased cost factor on developing which, of course, all developers have been resisting and has put a major hold on all new applications.  The last two projects in the village that received IDA approval approximately eight months ago are the Cappys project and the Overbay project, currently under construction.
Nevertheless, a major project is continuing to advance on the first easterly corner of Main just beyond the LIRR parking lot where the New Station Street will be installed by the village.  This project will be a mixed-use building containing 3,400 sq. ft. retail and 43 new affordable rate apartments above. As recently as this week, the mayor continues to meet with the developer and all the engineers on the technical aspects of the installation of Station Street most recently meeting with PSEG regarding the details of burying the utility lines for Fire Marshall approval.  This new cornerstone project will go before the Building and Planning Board for all approvals during the spring months. In addition, since the gas moratorium has been lifted as recently as last week, plans with the master developer have re-kindled to develop the parcel on the corner of Perry to Oakland, yielding another 112 apartments with a mixed-use building.
Additionally, the village procured a small parcel from the fire district last week which was the last parcel they needed in order to be able to build Station Street. The necessary drainage project work for this new street will be done this spring in preparation for the building of the new project and installation of this new street.
Lastly, the Board of Trustees recently had a workshop to discuss the code and whether or not there any further incentives or changes that the village could make to further incentivize the private landowners to redevelop. Plans are in place for re-development of another large parcel on North Country Road and Route 112 area as well as discussions of a potential assisted living facility, while another developer has suggested a hotel.
The Village of Port Jefferson does not own these properties, we simply govern and create the code by which to incentivize redevelopment. Numerous meetings and conversations are ongoing between the Village, the landowners and developers as parcels are being sold and swapped. We remain confident that, as electrification of the LIRR line continues on the MTA track, the redevelopment of upper port will follow.
Update Provided 12/5/19
jennh2019-12-12T17:33:05-05:00 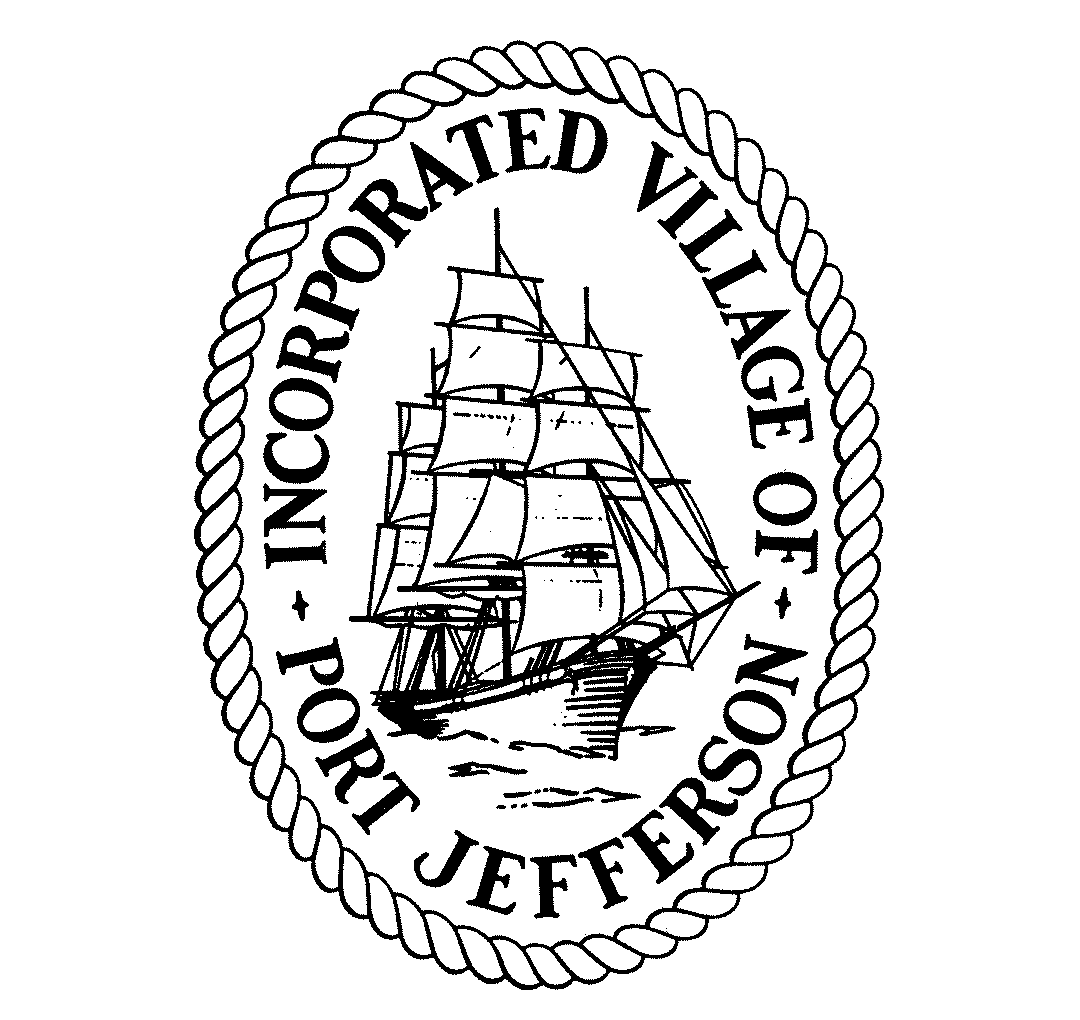 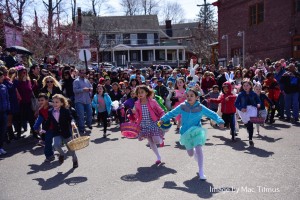 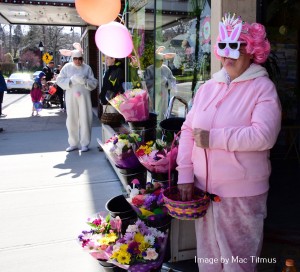 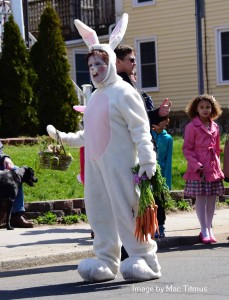